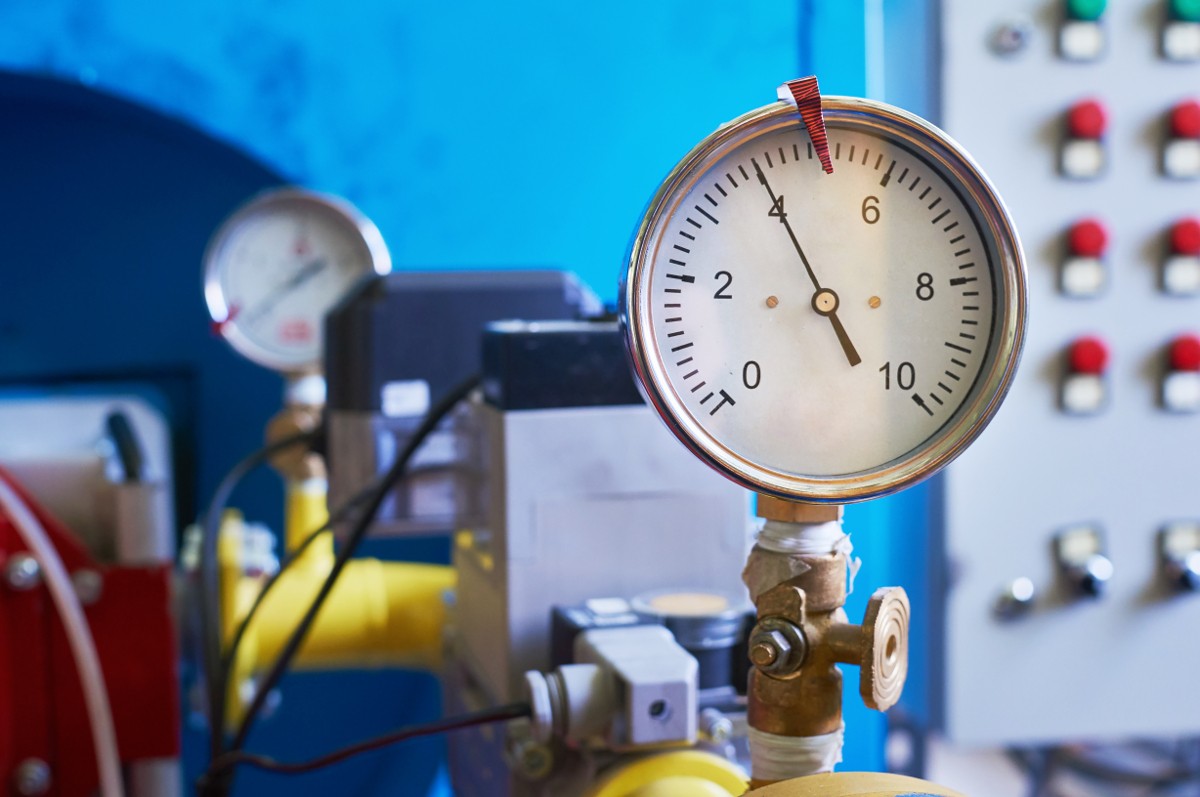 Gases can be compressed

​Physically gases have a number of similarities. For example -  all gases will:

However despite these physical similarities many gases are chemically very different from one another. These chemical differences allow us to identify different gases with some simple tests. In this section we consider five gases : carbon dioxide CO2, ammonia NH3, hydrogen H2, oxygen O2 and chlorine Cl2.​

One of the gases is alkaline one is acidic, one burns, another supports combustion and the other acts as a bleach. Here you will find out which does what.

Oxygen is a very reactive gas. It makes up approximately 21% of our atmosphere.

Oxygen is a gas which supports combustion. If the proportion of oxygen in the air is increased then things will burn more readily. An atmosphere any richer in oxygen would make the world a more dangerous place!

The standard test for oxygen is to place a glowing splint into a test tube that may contain the gas.

If the splint glows brighter and/or relights into flame then it is a positive result for oxygen. 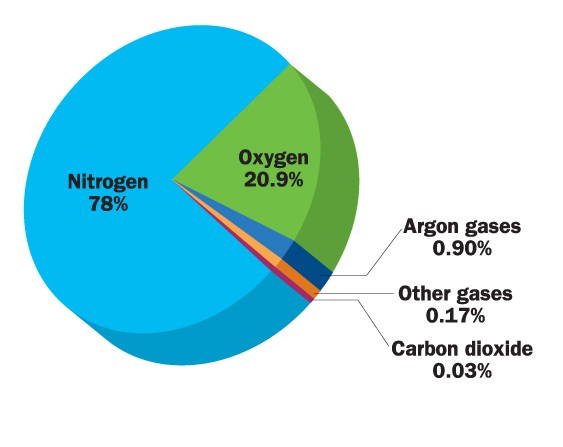 Watch the video to see and hear the students using hydrogen to make some squeaky pops.

Are all squeaky pops the same?

Try to explain your answer.

Some say that hydrogen is a perfect fuel since it is not polluting. Can you explain why they can make this claim?

This video shows how when done on a larger scale hydrogen will burn with a bit more than a squeaky pop! 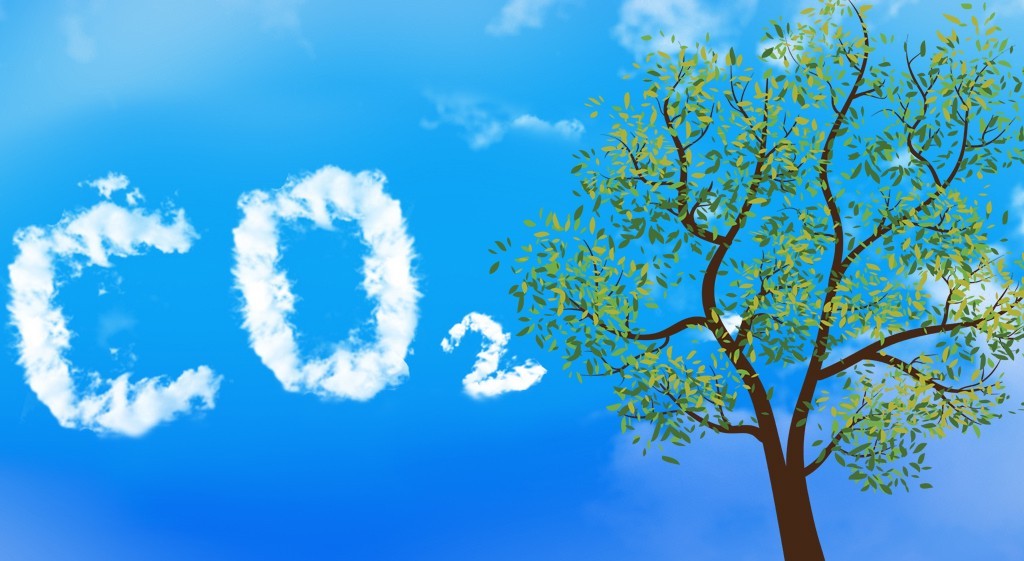 Carbon dioxide is one of the gases responsible for global warming

Limewater is a colourless solution of calcium hydroxide. When carbon dioxide reacts with it a precipitate of calcium carbonate is formed. This turns the limewater cloudy. 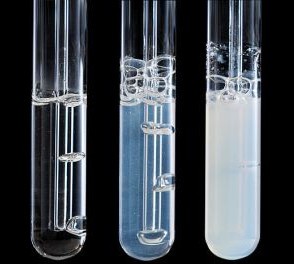 Limewater becomes cloudy when carbon dioxide is bubbled through it.

Ammonia can be easily detected using damp red litmus paper. The litmus paper turns blue as the ammonia is alkaline.

It is very dangerous and is only made in very small quantities in a laboratory.

Chlorine is such an unpleasant gas that is has been used as a chemical weapon.

Make a copy of the table below. Watch the video and use the information to complete the table.