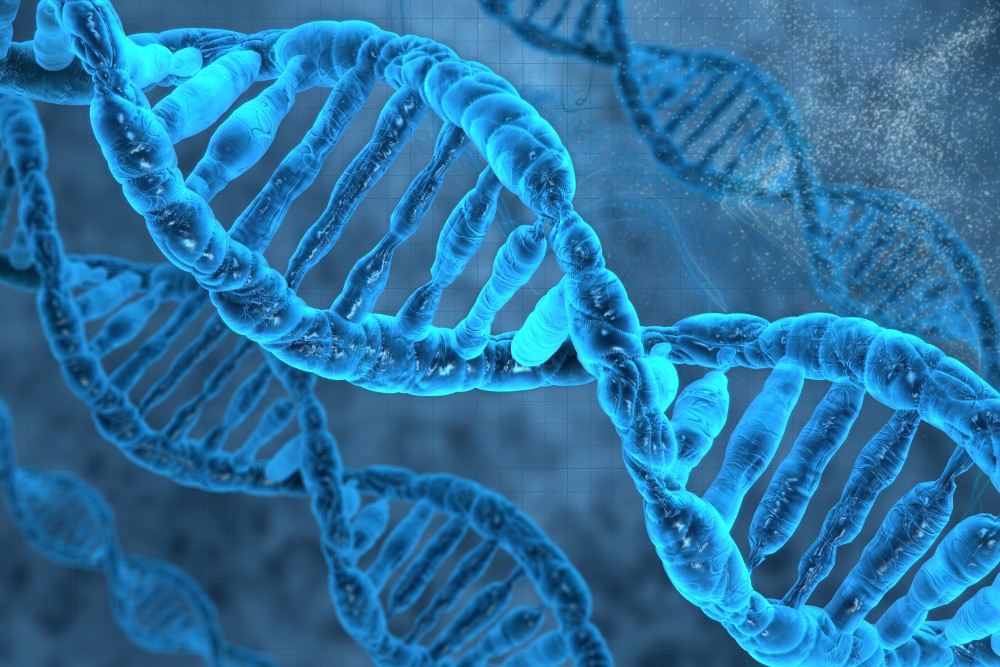 Organic chemistry is concerned with the compounds of the element carbon. Carbon atoms can form four covalent bonds with a range of other elements.

Atoms of hydrogen, nitrogen and oxygen will bond readily with carbon atoms and can ultimately form the molecules of life including amino acids and proteins.

When carbon atoms bond they usually form 4 covalent bonds. Hydrogen atoms form one bond. Thus the simplest hydrocarbon molecule which can form is methane. This has the formula CH4 .

Watch both of the videos carefully pausing where instructed. Use the videos to answer the questions below: 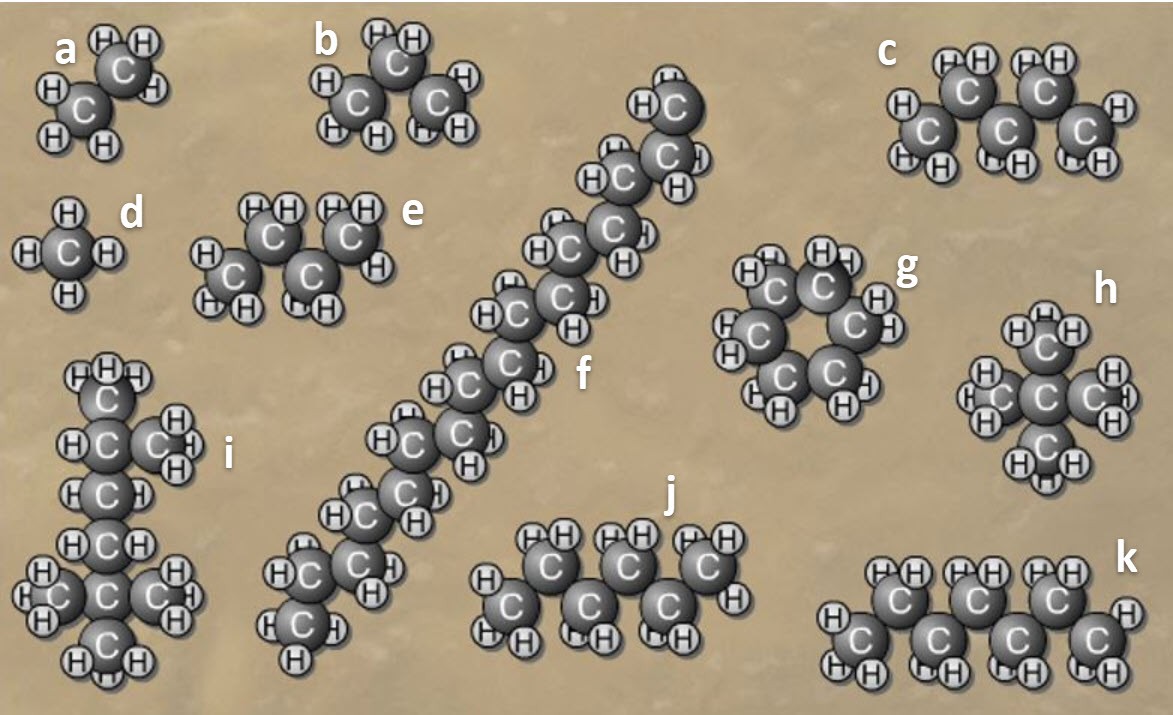 a mixture of some of the hydrocarbons in crude oil

​Isomers are two or more molecules which have the same atoms ( and therefore the same molecular formula) but a different arrangement of atoms. We need to use structural or displayed formulae to show the differences between isomers: 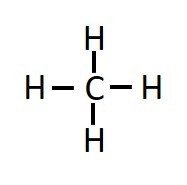 Molecule d is methane - this has the molecular formula CH4.

Its displayed formula can be written as shown here.

Displayed formulae show all the bonds in a molecule and can therefore be used to distinguish two or more isomers from each other.

​The large image shows models of a number of hydrocarbon molecules.

​Please log in to see the answers and explanations. 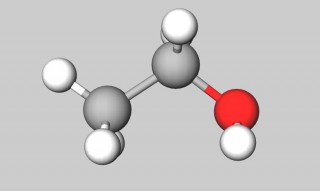 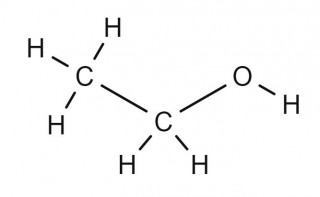 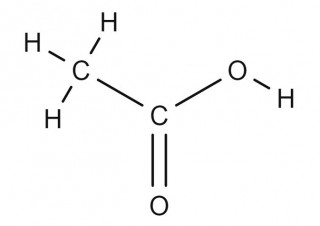 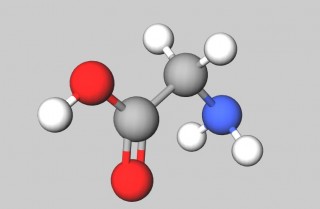 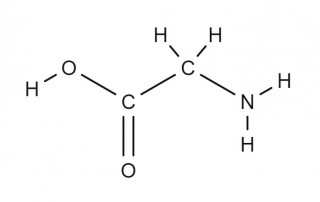 Please log in to see the answers and explanations. 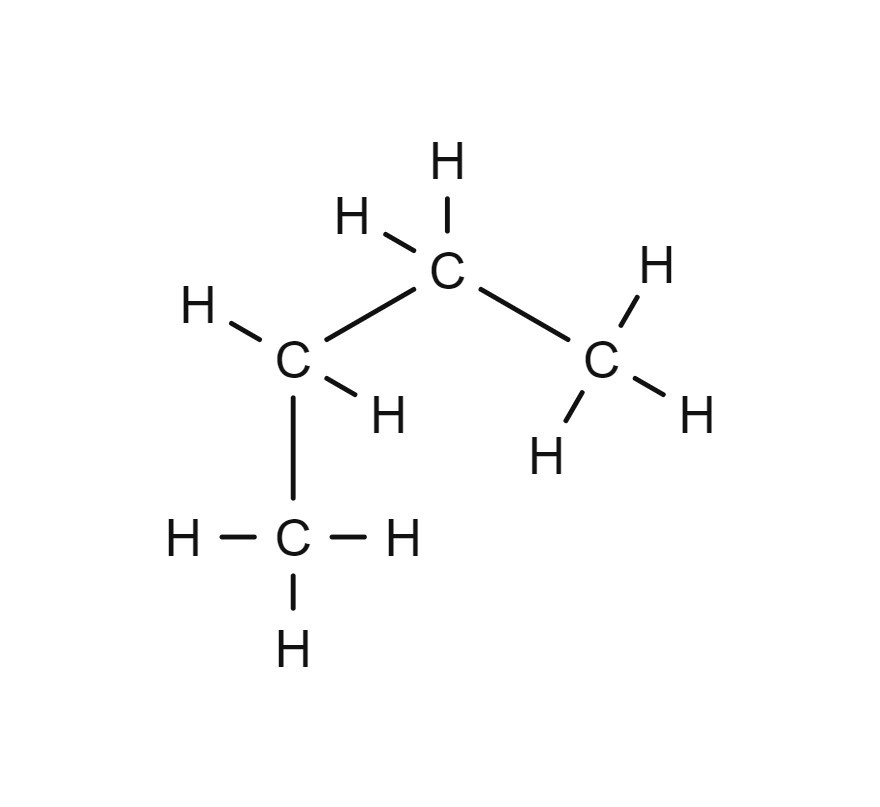 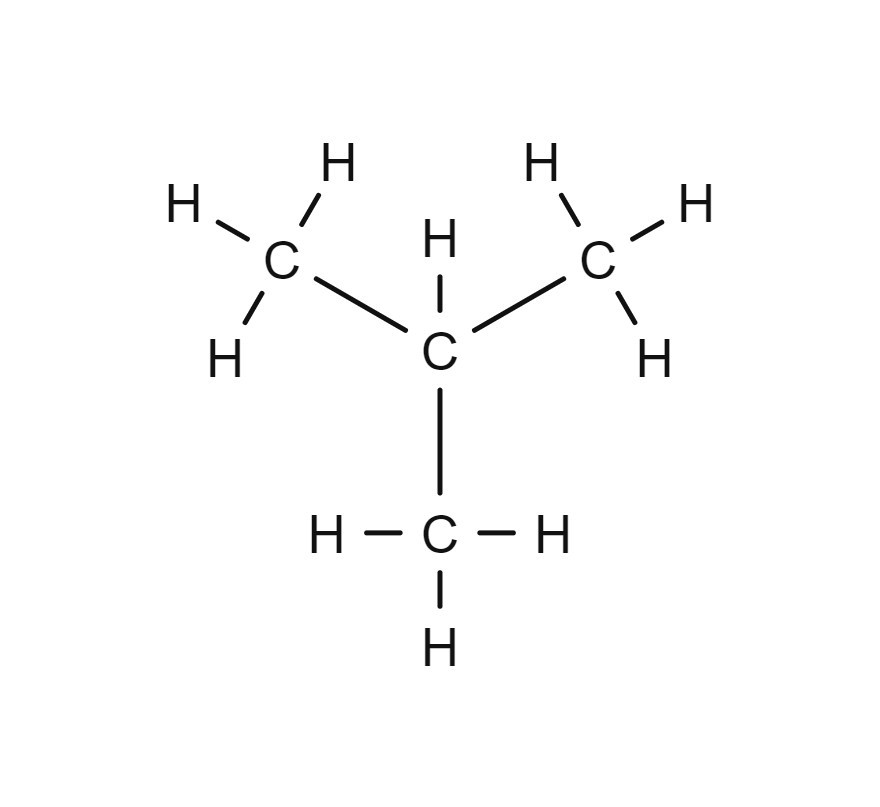 ​Organic molecules can become complicated. Because of this we have an internationally agreed system for naming them.

Organic molecules are named using a prefix according to the number of carbon atoms in the longest carbon chain in the molecule. See table below. For the alkanes the suffix is "ane". Thus the alkane with one carbon atom is called methane

​Molecules are three dimensional particles whose shapes can have important effects . Formulae are used to show the number and type of atoms present in a molecule.  The best type of formula to use depends upon what you are trying to show.

The image shown below is a 3D representation of a glucose molecule.

Watch the video carefully then tackle the question.

Look at this 3 dimensional representation of a molecule. Use your cursor to rotate and your scroll wheel to zoom in.

Represent this molecule as a :